The story that Meta fires 11 thousand employees ( 13% of their workforce) because there are few users in the Metaverse is something that doesn’t add up. Investments in virtual reality are the bad excuse Mark is using.

Undoubtedly, expectations were not met and there are few people who gravitate to Meta. It is unthinkable that a few hundred thousand users would have changed their fortunes.

Meanwhile, remember the poor employees who will be touched by this fate. The layoffs started on November 9th as communicated by Zuckerberg himself.

The official version, from the founder of Meta, was his excessive optimism about the growth that has led to an excess of staff in Meta.

Then Mark also said he was “responsible for the missteps of the company.” After the cuts on Wall Street, the group’s shares rallied.

First of all, we are in the midst of an ongoing big tech crisis. Facebook has already suffered heavy cuts, and it is not the only one. Google is shrinking its employees. The thing is, companies have faced explosive growth over the last few decades. Now they have gotten so big that they can’t make the leaps in quality needed to keep growing.

Ultimately, the layoffs of 11,000 employees are the consequence of the difficulties that Facebook (and the entire technology industry) is called to face. A balance between preserving the status quo and repositioning toward the future. In this case, the staff cuts are just the beginning.

Social networks are suffering a decline.

1- Decreased Advertising: Meta (and many other social networks) have seen a drop in revenue from this source, probably due to market erosion due to the expansion of competing platforms such as Snapchat, TikTok, and other minor and industry social networks.

Advertising is less effective than before. Ads have become more invasive and less effective, prompting consumers to abandon social networks in favor of channels like YouTube or simply not to use them anymore.

2- The discourse on the loser. In recent years, Facebook has constantly found itself under accusation for allowing the spread of fake news and extremist content. Some critics have also argued that more could and should have been done to counter the spread of the same.

While Instagram has been indicted for pushing guys to follow unreal beauty models. Leading children to have big problems with self-esteem, nutrition, and other types that are created by living too many hours on the fake reality of social media

The competition with the social networks mentioned above, makes users spend fewer hours on Facebook and Instagram.

It means less revenue for Meta, and a consequent need to cut costs to remain competitive and efficient.

So we have to expect more cuts and layoffs in the coming months, and probably in the rest of the tech sector as well.

Especially if they claim to face large investments in the midst of an economic and social network system crisis, hoping that everything will work out by changing the solar system. As if it were possible.

The Sandbox and Roblox are two metaverses that don’t seem to have the growth and cut problems that plagued Facebook.

These platforms are based on a very different system from the famous social network. The central element of the Metaverses is creation, i.e. users can build virtual objects with very specific rules.

This has allowed The Sandbox and Roblox to carve out a niche of dedicated users, who become attached to their virtual world and who do not need to be pushed toward the largest existing social infrastructure as happens with Facebook.

Additionally, developers can monetize the Metaverse ecosystem by playing ads or by creating goals for users, incentivizing them to pay for premium content, or simply by interacting longer on the site.

Here, I see this is what Mark Zuckerberg is trying to do with Meta, a step that is too long, which could cause the entire infrastructure to collapse.

In short, the final straw, rather than the real cause of the whole problem as they want us to believe.

There are those who say that the main reason for Meta’s failure is the fact that it shamelessly copied the ideas of other social networks, but this is only a small part of the story. Maybe he’s doing the same with the Metaverse, but not as well.

I really think Mark Zuckerberg has focused too much on the details and forgotten to look at the big picture. Now he will have to pay the consequences. Only because it is facing one of the most difficult moments of the esteemed “emerging market” which is a Metaverse, or rather, the Metaverse.

In conclusion, Mark is a genius of technology but not a genius who was able to launch and manage the right moves to make Meta a real success. He probably wouldn’t have made it alone in the real world either … but that’s another story

BIG TECH WILL NOT GO UNPAIRED IN THIS ECONOMIC CRISIS

Another case is Twitter and the new entry of Elon Musk who is firing 3,500 people. But it is not the only one. Everyone is in crisis, even Amazon.

Its cost is happening?

The economic crisis we are going through affects everyone, especially large tech companies.

Nor is it an isolated case. Even Google, Facebook, and other technology giants do not go unscathed, testifying to the fact that this crisis is deeper than initially thought and could also overwhelm the big techs in the sector.

On the one hand, the GDP is not growing or at least is only recovering from two very difficult years, on the other hand, the saturation of a market has grown dramatically for years. The digital one. He believed he could find new oxygen with the Metaverse. But it’s not that simple.

The risk, therefore, is that big techs will end up being overwhelmed by a more serious crisis than previously thought. Only time will tell.

But the fact that this could turn into a new dark era like in 2008-2009 should not be ruled out for all players in the digital sector.

As Steve Jobs said: “if you stay with the cake the end of the party will be very bad.” Maybe we are already experiencing it. 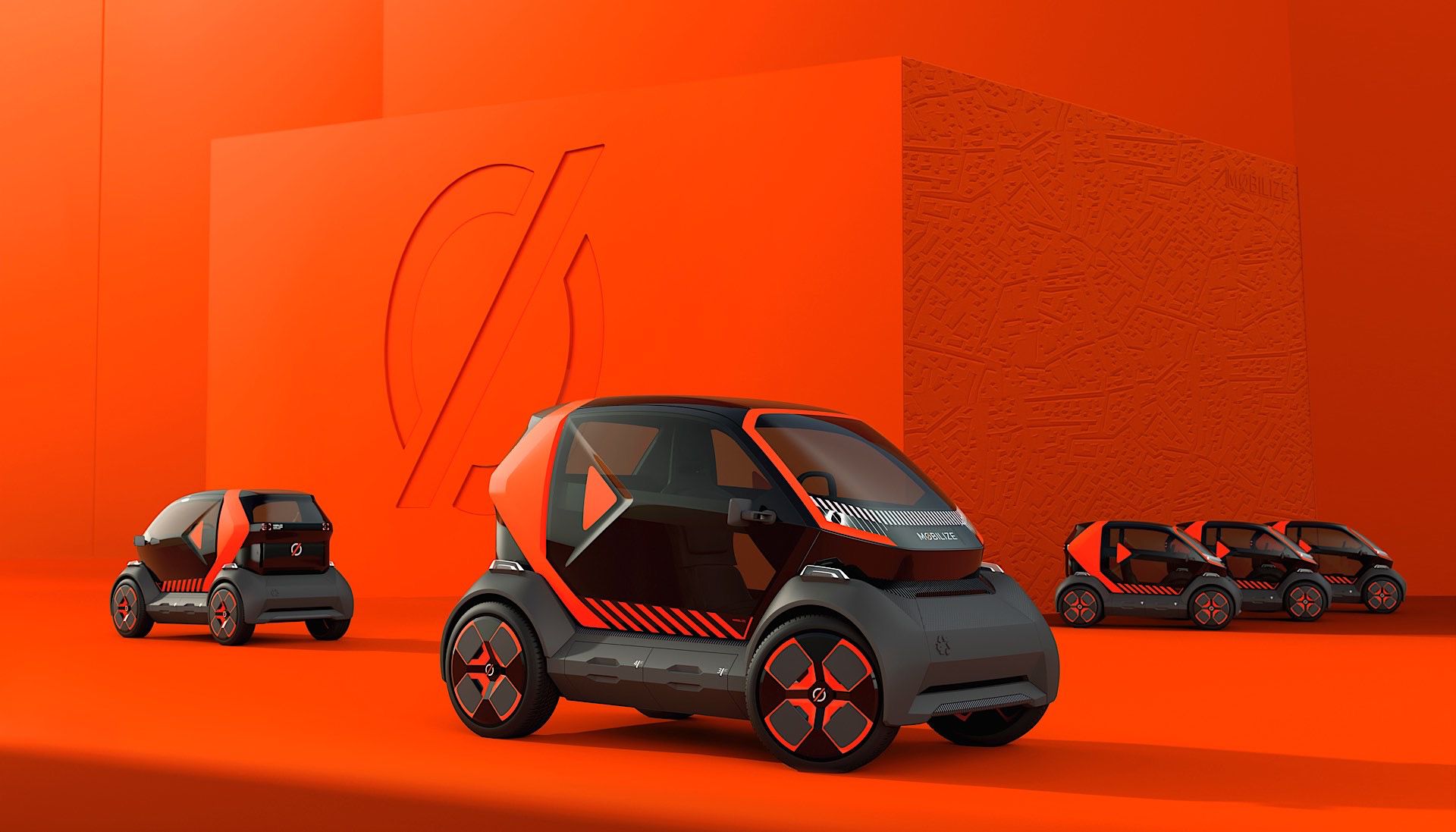