The Arrival Of Supermarkets In The Metaverse. The Virtual World And Reality Are Shaping The New Market 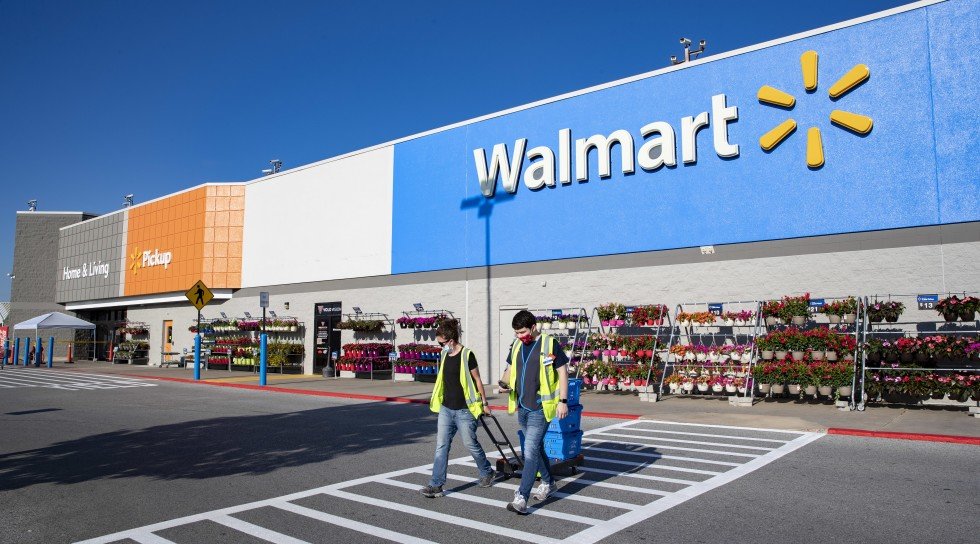 Walmart has chosen Roblox to enter the Metaverse. The American giant of large-scale distribution has chosen to have a window into the virtual world.

Roblox is a social multiplayer online gaming platform that allows users to create and share their own virtual worlds.

Founded in 2004 and based in San Mateo, California, it has grown to become a giant of digital immersive universes. It currently has over 150 million monthly active users and ranks seventh among gaming platforms for children and teens.

In short, Walmart did not choose it at random. Walmart will be able to count on a real “ecosystem” in which users can interact, buy and sell.

A model that closely resembles that of the China e-commerce application Taobao, also controlled by the retail giant Alibaba.

The American supermarket giant wants to bring all this to the Metaverse:

– Performances of TV celebrities, YouTubers riding the crest of the wave, and clothing sales in NFT format that reproduce garments normally sold in the physical chain stores.

– All accompanied by an important marketing campaign that focuses on the involvement of the Roblox user community.

Walmart is the largest global retail network. It has 12,000 points of sale all over the world.

The American giant aims to be present on all fronts, and the decision to invest in the Metaverse is part of this growth and expansion strategy.

THE NUMBERS OF THE METAVERSE 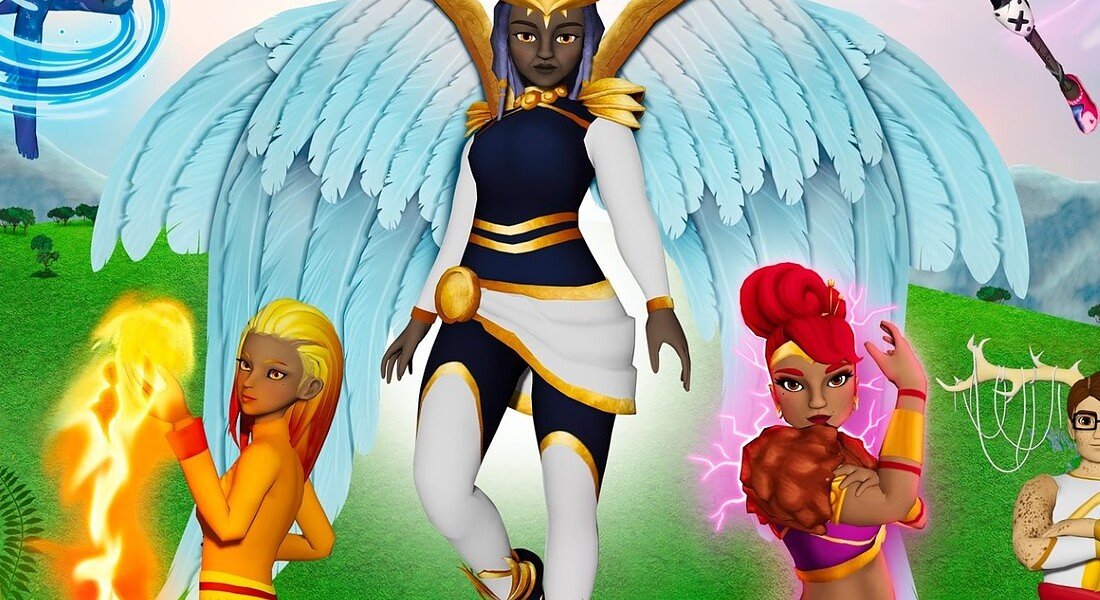 Roblox was valued a year ago at 34 billion dollars. Its shareholders, including Andreessen Horowitz, Altimeter Capital, and Meritech Capital Partners, did nothing but gain from the IPO.

Users spend an average of over 2 hours a day on the platform, and in 2020, they generated $ 2.58 million in advertising revenue.

In 2021, the estimates were even rosier. There is talk of a turnover of 4 million dollars.

Roblox isn’t the first to partner with Walmart – TikTok has also partnered with the supermarket chain to create original content.

But it’s the first time Walmart has invested in the Metaverse, and this could be a real game changer for the industry.

It is no coincidence that Amazon also invests in the Virtual Reality sector. Judging by the specific weight of online commerce giants, the Metaverse could soon become the new frontier of business.

WHY DID YOU CHOOSE ROBLOX?

Roblox is a platform that allows users to create and share their own virtual worlds.

Founded in 2004, it is headquartered in San Mateo, California, and has grown to become a giant of digital immersive universes. It currently has over 150 million monthly active users and ranks seventh among gaming platforms for children and teens.

WALMART IS ALREADY ALREADY ON THE WEB3

Shortly before, Walmart had registered its brands for future use in the Web3 environment.

The Web3 is the new generation of the internet, a decentralized network founded on open protocols and based on the token economy.

Simply put, Web3 allows individuals to interact directly with each other, without the intervention of third parties such as banks or governments.

Why does Walmart want to be present in this new world?

Simple: because it is about the future.

Now, a few weeks after the announcement of the partnership with Roblox, Walmart has made its own official channel available on the platform in which it will publish content and news related to the world of NFTs and the Metaverse.

CONFIRMS THAT THE METAVERSE IS THE RIGHT PLACE FOR INVESTMENTS 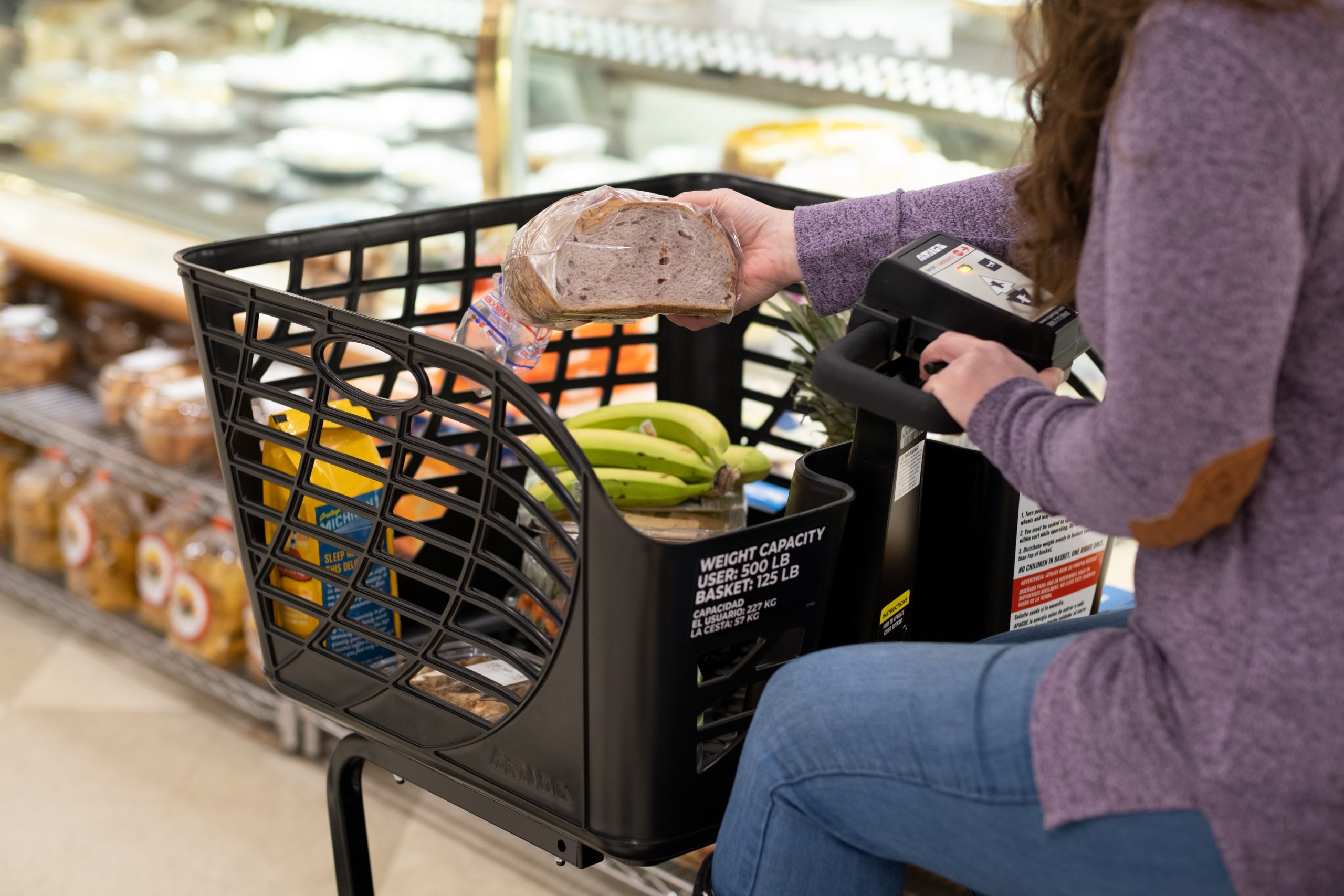 In short, there are clear signs that the Metaverse is a sector in which invest.

Not only because it already has big players of the caliber of Walmart but because it is a rapidly growing market.

According to estimates, in 2025, the Virtual and Augmented Reality market’s value will equal 209 billion dollars.

An important figure, leaving no room for doubt: if you want to invest in the Metaverse, the time is right now.

Walmart is certainly not a company that misses its investments: it has already shown that it can seize the opportunities of the moment and turn them into commercial successes.

Investing in the Metaverse means getting a great deal – Walmart knows this, and you should too.

Advice on how to invest in the Metaverse:

To invest in the Metaverse you can choose different financial instruments: there are dedicated ETFs, but also mutual funds and single shares.

However, I advise you to invest in shares. This will allow you to have greater influence on the company’s choices, and you will be able to benefit from any increases in the price of the shares.

Some of the best stocks to buy on the Metaverse are:

Metaverso is a fast growing sector, so keep an eye on small and mid caps as well.

Some of the best stocks to buy on the Metaverse are:

Don’t miss the opportunity to invest in the Metaverse. It is a sector that is growing exponentially and already counts on important players such as Walmart.

Investing now means having the opportunity to achieve excellent returns in the future.

Obviously, these are tips and not real investment indications. You must be free to do what you want.

The money you have saved is important and therefore you must do what you feel like doing. However, it remains a high-risk sector, so invest only what you can afford to lose.