Meta Loses $9.4 Billion In The Metaverse. It Is The Signal That The Future Is In The Virtual World

Mark Zuckerberg is certain, “I am convinced that we are going in the right direction,” commented the Facebook owner. “Our community continues to grow and while we face revenue challenges in the short term, the fundamentals point to the return of strong growth.”

In fact, Meta has predicted for Reality Labs – the division of Meta that deals with developing the virtual world – significantly greater losses next year.

Perhaps you are wondering why I am convinced that despite so much money being burnt, they are a sign that all is well. That the future is right there. That the direction is that of the Metaverse.

I’ll explain it to you. First, let’s see what’s going on in Zuckerberg’s house.

The main point is that the users inside the Metaverse, both that of Facebook and also in the other worlds, are still very few.

It’s like opening a shoe shop. To keep that business open, you have X costs. To cover them and make money, you have to sell a Y size of shoes.
But if you sell fewer, much fewer shoes, then you have a loss.

This is also what is happening to Meta, among other things. Compared to other entrepreneurs, Meta has spent much more to create its own virtual world. Especially the investments in the viewers that are essential to navigate there.

– The reaction of the markets to the publication of the quarterly accounts was disastrous: the stock burned 65 billion dollars in capitalization, with an 18% drop in after-hours trading on Wall Street on Wednesday 26 October.

– First, it must be said that Meta, like Google and Microsoft, is paying for the crisis of the so-called Big Tech.

– The company’s net profit for Zuckerberg more than halved to $ 4.4 billion.

– Revenues stood at 27.72 billion, better than analysts’ forecasts but down 4% over the previous three months.

– There has been a slowdown in the global economic growth of advertising money.

User numbers are lower in Meta:

– But the figure that was estimated was 500 thousand expected by the end of 2022. 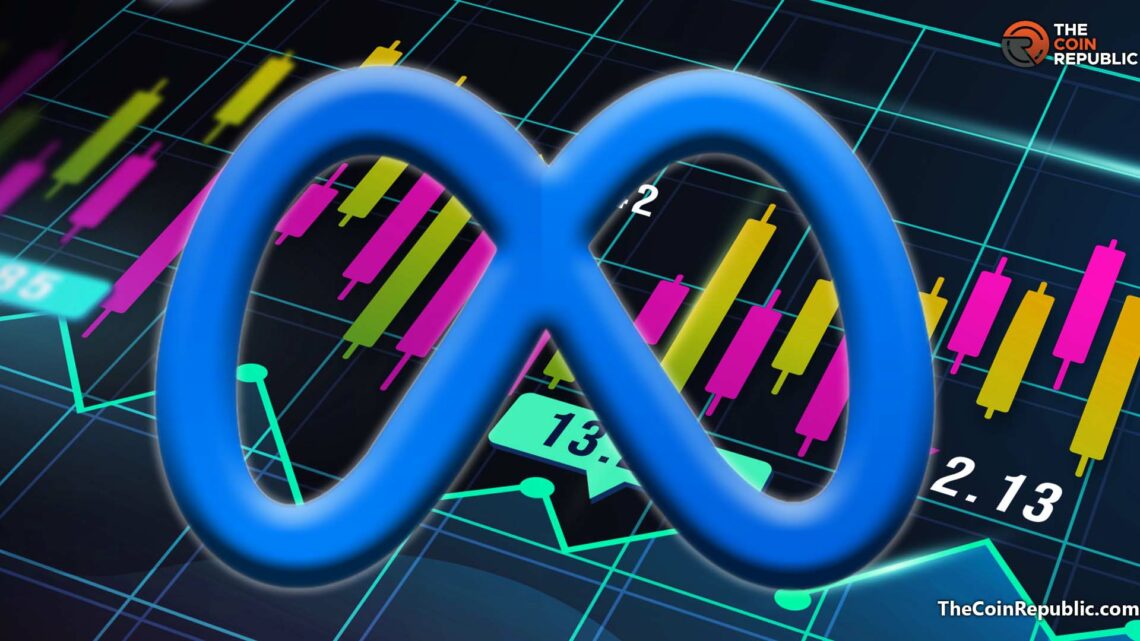 It was Elon Musk himself who revealed that his automaker has been on the verge of going bankrupt at least six times.

It happened because of enormous economic problems, debts, and other internal obstacles.

Musk literally said that “he didn’t even have the money to pay the rent on the house anymore. It was 2008, the company was very small and there were no investors. Then the funds arrived during the last attempt and Tesla took off.

OTHER MAJOR COMPANIES HAVE A RISK OF FAILURE

Many other giants of the digital world have risked failing, including:

– Amazon had to overcome several critical moments before becoming the online giant we know today.

– Twitter, which has survived media prohibition and the crisis of its fake revolution.

– Google, for a long time has been the hero of strong financial fluctuations.

– eBay, has had to overcome several moments of crisis to emerge as one of the largest e-commerce sites in the world.

WHAT DO ANALYSTS THINK ABOUT THE METAVERSE?

Actually, what happens to Meta, intuitively, does not give much confidence. But as often happens, the truth is counter-intuitive.

There are analysts to help see the rational future of the Metaverse, which now seems impossible.

The direction is right, the Metaverse is the future, and soon even the most skeptical will agree.

Analyst data: Users are increasing, and the number of investments continues to expand. The losses are only momentary and reflect the “war of war” at this stage.

Despite the billions burned by the Meta company, I believe it is a positive sign because it shows that we are now on the right path toward a future dominated by the Metaverse. Users are growing. Look at the main technology companies to understand that they too are investing increasingly in this area.

If we were here at the beginning of the journey, how can it be a mistake now to think that the Metaverse has a bright future ahead of it? Only the most optimistic could say no.

Analysts agree the future of the Metaverse is decidedly positive and promising.

HOW DO HALF GET OUT?

To get out of the crisis, Meta needs a clear and ambitious strategy.

An aggressive growth plan, with massive investments in marketing, to raise awareness of the brand and its features.

A strong focus on user experience. Putting users’ needs at the center and creating content that can satisfy them is the best way to consolidate one’s presence in the Metaverse.

I believe that in the end, Meta will be able to emerge from the crisis, thanks to the tenacity and commitment of its team, who are fighting for a great future in the virtual world.

You should see it if you don’t already, as an opportunity for you if you are interested in the Metaverse and digital investments.

When there are real estate crises, if you have the capital you can invest to make a good speculation.

Why not in the Metaverse? Of course, it’s not all smooth sailing, but in a world that changes as rapidly as ours, prudence is a must. Eventually only the most cautious will be able to emerge successfully.

You could buy Tokens in the world of Meta, or in other Metaverses. You could buy virtual buildings or land that may now cost much less.

Perhaps in 2023, you will not be able to obtain great benefits in terms of revenues. Try to wait three or five years and I think it will be possible to make some real fortunes.

Something similar to what happened with Bitcoin or Ethereum. There are real cases and personal stories of people who have made a fortune and the opportunities are not yet over