Where there are well-defined rules and safety, everything works better. Above all, everyone gains (instead of a few who have illegal power.) I’m talking about financial gains, and personal, and business security.

All of this will be guaranteed by Interpol, the global police organization that has just entered the Metaverse. They’ll be the new sheriff.

They called it “the first Metaverse designed specifically for law enforcement around the world.”

According to them, this decision will help police forces around the world to:

– “Interact with other officers via their avatars” and even take “immersive training courses in forensic investigation and other police skills.”

In short, they too need to keep abreast of the new realities that are emerging and could be fertile for organized crime r less serious crimes. 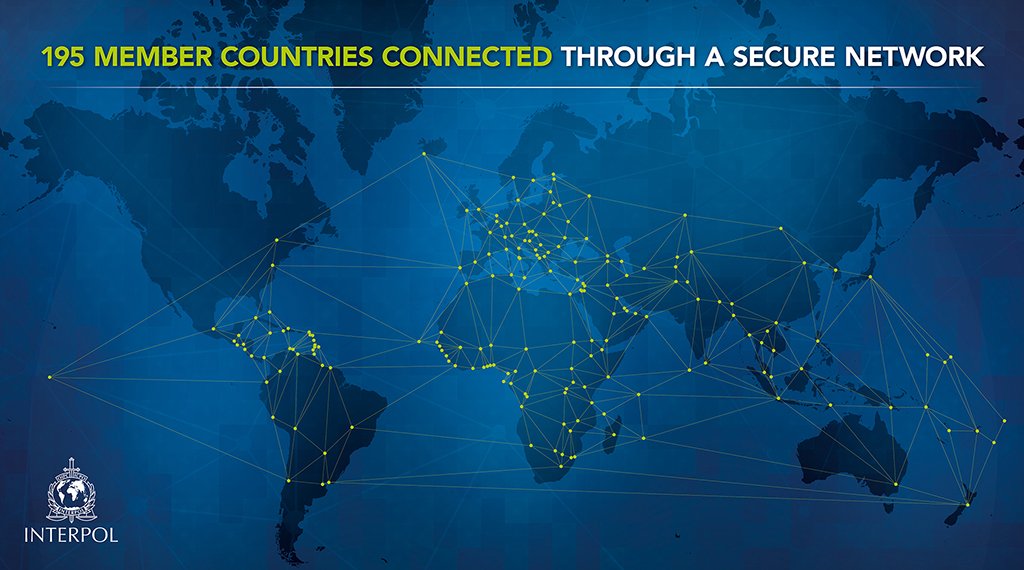 “The Metaverse has the potential to transform every aspect of our daily life with huge implications for law enforcement, “said Madan Oberoi, Interpol’s executive director of technology and innovation.

Among the crimes that will be monitored are sexual harassment, and the theft of data and property.

Let’s not forget that within the Metaverse there are rights that people hold, such as on digital spaces and buildings. But also the Nft, the Non-fungible token.

“But in order for the police to understand the Metaverse, they have to experience it,” the executive director rightly continues.

Now perhaps to some all this might seem exaggerated and nonsense.

Unfortunately, this is not the case. We have already seen this with social media.
Defamation complaints float. Then there was the moment of fake news.

Without improved control, over the years from the same social networks, it would have been a delusion.
In addition, the section (already with the internet) of the police was born, which deals only with the web.

However, the Metaverse is something very complex.

We will interact in cyberspace through avatars, and using augmented reality (AR) or virtual reality (VR) headsets and viewers. Not to mention the technology that will also make us feel touched, in the near future.

– Last year, Facebook’s parent company Meta unveiled ambitious plans to invest heavily in the metaverse, with a new immersive platform called Horizon Worlds. But it faced allegations of harassment and criticism for lack of restraint.

– It is now establishing a Metaverse expert group to ensure that “this new virtual world is protected by design.”

And the organization adds:

ACCORDING TO INTERPOL, COMPUTER CRIME IS ON THE RISE

The more a place (even virtual) increases the wealth and interest of the masses, the more fertile ground there will be for criminals.

We have seen it on the web. Cloned credit cards are the first case I think of.

Scams: where you order something, pay, and it doesn’t get to your home.

The theft of sensitive data, then asking for a ransom. This is happening in these months.

So the more the number of users of the Metaverse grows, the more possibility of crime.

– According to the latest report from Global Crime Trend, cybercrime from ransomware to child sexual exploitation and abuse online is expected to increase in the coming years.

– “As transnational crime and criminal networks evolve at an unprecedented rate, law enforcement is often left to play ‘catch-up’ with tools, processes, and procedures that may be outdated or inefficient.”

Thus, by entering the metaverse, Interpol wants to reverse the trend.

– “Only by having these conversations now can we build an effective response,” Oberoi said.

So I reiterate that, while crime has always existed in any economic sector, the economy of any sector has always grown and improved.

This is thanks to those who defended us from the underworld and scammers.

You wouldn’t put your money in the bank if you didn’t know it was safe.

So when I say safe, I mean: a well-built bank, which is insured against theft, but above all, is in a city where the law and the laws apply.

That is, people cannot start robbing banks when they want and how they want, as was the case hundreds of years ago.

So Interpol’s entry into the Metaverse shouldn’t scare you. Unless you – just kidding – are a criminal who wants to wander around the virtual world to scam people.

With the example I gave of banks, I think I was clear.

So in the Metaverse, you will be more relaxed in creating your Avatar, and uploading photos, video images, and family experiences to your profile.

You may want to connect that virtual character of yours and your business right into the Metaverse. Buying of Nfts, or the purchase of real estate, the opening of services.

I remember at the beginning everyone was afraid of doing things on the internet because it seemed unsafe. I remember the first online purchases: my grandmother also currently thinks that it is very dangerous and that every time they steal money from you.

Yet it was everyone’s fears… that made us enter the web as one enters the sea when it is cold, that is, one step at a time so as not to feel the change in temperature.

So we have to thank Interpol. With them, we will feel more serene and let ourselves run the economy even in the parallel world that we will soon inhabit.

– With the police, there will be fewer crimes and criminals

Above all the economy will grow faster

Here all this does well to understand that the moment to invest in the Metaverse is now…because the more structured and organized it is, the less business there will be to do.

It’s like wanting to open a restaurant in New York. If you are good it will undoubtedly be a success..

Unlike buying Bitcoin in 2015. Having the cunning to do so then would have been great.

So now spaces like Meta or Sandbox are fortunes. Always do as you please and manage your savings based on your choices. This is only information to have a better understanding of what is happening around us.