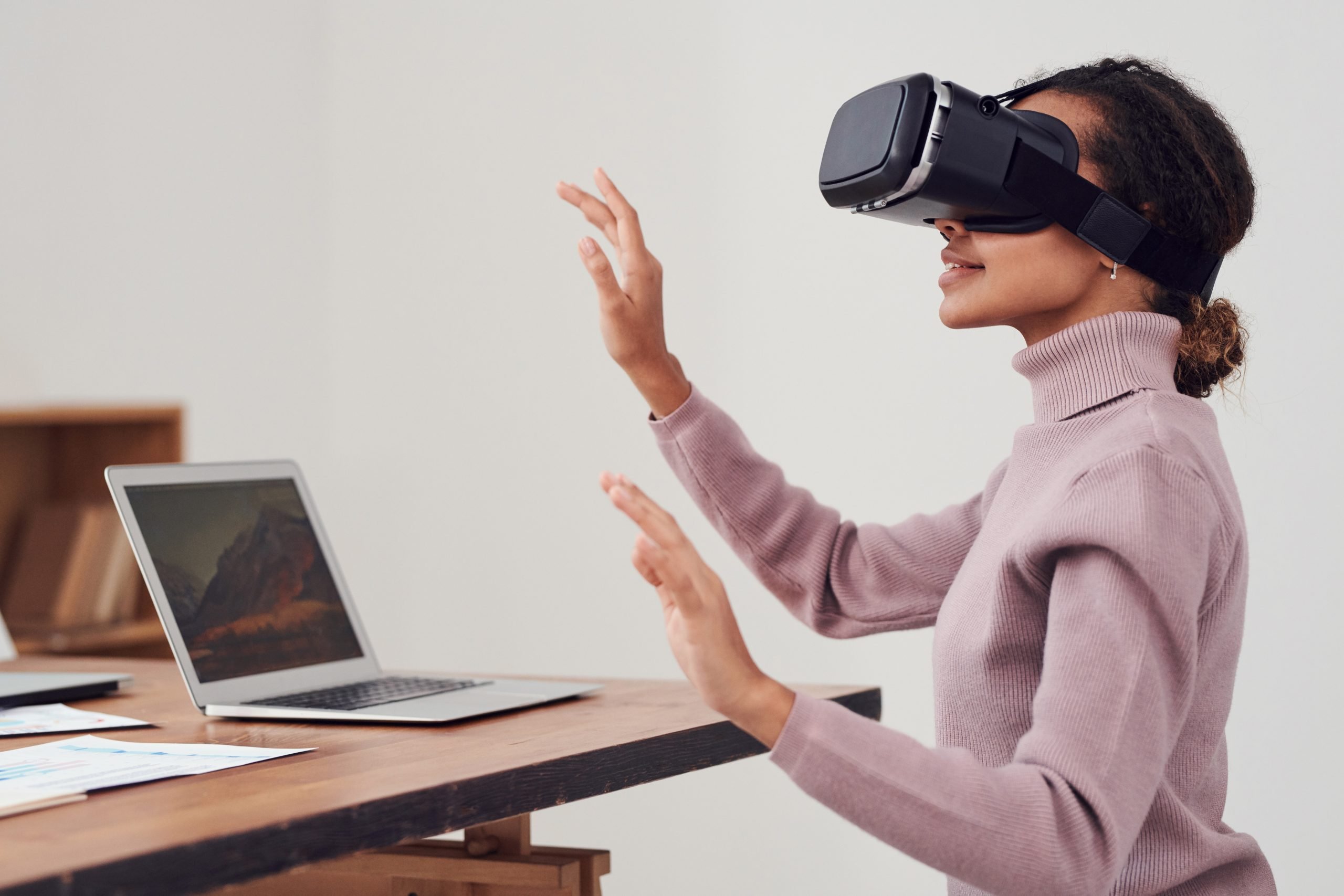 There is no doubt that Bitcoin has been one of the most important cryptocurrencies of the last few years. It has paved the way for a new way of thinking, and investing, and has inspired many more digital currencies.

However, many experts believe it is time to ditch Bitcoin and focus on other cryptocurrencies, especially those related to Metaverses.

Metaverses are virtual universes created by computers, in which users can interact similar to the way they do in real life.

Many of these universes are extremely popular and have millions of active users.

Some of the most interesting cryptocurrencies linked to the Metaverses are Decentraland (MANA), Somnium Space (SOM), and The Sandbox (SAND). All three projects aim to create immersive and engaging virtual universes where users can spend their free time.

Decentraland is probably the most advanced project, with an already operational network and many active users. Somnium Space and The Sandbox are still in development, but they have already raised a lot of funds and have big ambitions.

Investing in cryptocurrencies linked to Metaverses can be very profitable, as these virtual universes are set to become increasingly popular over the years.

According to some experts, Metaverses offer enormous growth and development potential. The cryptocurrencies linked to them are set to become increasingly important in the near future.

Now, let’s find out which ones might explode in the next few years and why. I have already invested in some of them. To date, it costs very little to do so and it could be the deal of the century.

Decentraland is a 3D blockchain-based virtual world that allows users to purchase, develop, and transfer land and digital content.

The project was launched in 2015 and the network was officially launched in February 2020.

Currently, Decentraland is one of the largest virtual universes in existence, with over 10 million m2 of land sold and over 1000 apps and available games.

Decentraland is set to become even more popular over the years, and its token may continue to do well.

Investing in Decentraland can be very profitable, as the project offers huge growth potential. I’ve done some analysis, if you choose to use your money to buy MANA do it because you are convinced yourself.

Why does Decentraland work compared to other Metaverses?

Decentraland is the most advanced project and already has an operational network with many active users.

This means that Decentraland offers users a better and more immersive experience than other Metaverses. In short, it is a step forward.

The project is supported by a large community and has already raised a lot of funds.

It is destined to become a very popular project, and even more important in the near future.

Its token could continue to do well and investors should consider it. 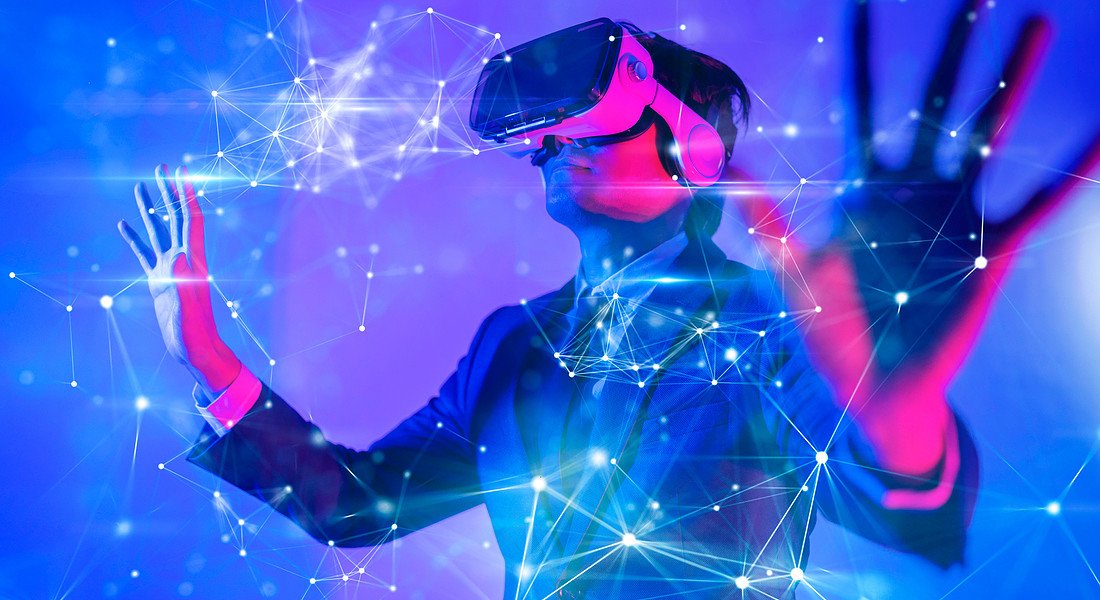 Somnium Space is also a blockchain-based project that allows users to purchase, develop, and transfer land and digital content within a 3D virtual universe.

The project is still under development, but has raised a lot of funds and is supported by a large community.

They intend to create an immersive and engaging virtual universe, in which users can spend their free time.

It is a very interesting and promising project, and its native token, called SOM, is another digital currency that could become very important in the near future. Indeed, the project offers enormous growth potential.

Its 3D virtual univers is likely to be very popular over the years, and its token may continue to do well.

The perks of Somnium are the unlimited spaces. It offers users the ability to purchase unlimited virtual spaces.

This is a very interesting and unique aspect, as other virtual universes generally have set limits.

Additionally, Somnium Space will allow users to transfer their content and applications from other virtual universes, such as Decentraland.

This will likely be another very popular feature, as many users will want to transfer their content and applications to a larger and more immersive virtual universe.

Basically, it has the same characteristics as the other two virtual worlds. The Sandbox is a blockchain-based game that allows users to create, play, and share content with other users.

The project will allow users to purchase LAND, which is a virtual property within the world of The Sandbox. So far, nothing new under the sun.

LAND will be divided into 16384 plots and each of them will have dimensions equal to 10×10 meters.

Users will then be able to build 3D applications and games within their plots and share them with other users.

The project will also allow users to earn SAND, its native cryptocurrency, using their own content and applications.

This is another very interesting feature, as users will be incentivized to create quality content within The Sandbox world. 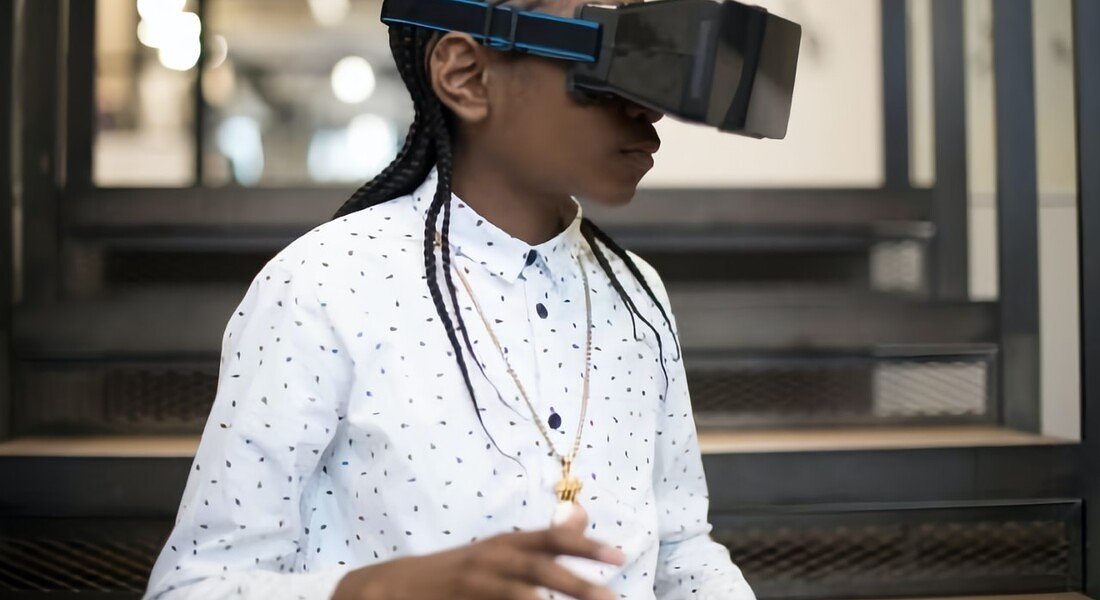 As we have seen, Metaverses are a sector of very interesting and promising blockchain projects.

In the future, billions of dollars in new technologies and economic activities will end up in these virtual spaces, as happened with the Web in the past.

Billions of dollars are estimated. As you probably know, in a market where there is a lot of money and a lot of interest, the value tends to go up. In this case, the virtual spaces and the reference currencies to sell and buy services, experiences, and properties, inside that Metaverse.

Bitcoin is a very volatile and risky cryptocurrency, while cryptocurrencies linked to Metaverses have enormous growth potential. As they grow up, as long as each of them does (no one has a crystal ball to see the future) it will be a more solid asset because it is linked to a technological project in which there are products, services, and advertising.

Metaverses are in fact the next great frontier of technology and offer users an immersive and engaging experience.

Investors should therefore consider putting these realities in their portfolios that do not seem so but are true realities.